Synopsis: When Ashley walks into a shop run by the vampire, Verloren, they both get the surprise of their lives. Ash is about to learn that she’s not just another pretty young woman, while Verloren is astonished to find himself falling in love. But how can a vampire love a human? And what if the human isn’t as human as she seems? When Ash’s true nature reveals itself, the entire power structure of the world’s outsiders teeters on the brink of destruction. Verloren and Ash become more and more terrified as they grope their way toward the ultimate truth: that they hold the key to something much larger than their own survival. END_OF_DOCUMENT_TOKEN_TO_BE_REPLACED 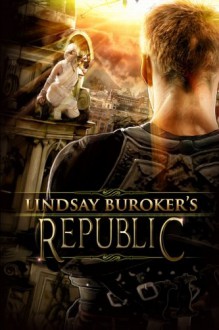 Synopsis: After the notorious outlaws Amaranthe and Sicarius helped overthrow the corrupt faction controlling the empire and brought in a great war hero to lead the nation to prosperity, they finally earned their pardons–and some time off. A tropical vacation cruising around in a private submarine? Perfect. But their trip is interrupted by a summons from the new president: they’re needed back at home. Trouble unlike anything they’ve ever dealt with threatens to destroy the capital city and throw the fledgling republic into chaos.

The follow-up to The Emperor’s Edge series, Republic takes place a few months after the events of Forged in Blood I & II. It is a complete 210,000-word novel. END_OF_DOCUMENT_TOKEN_TO_BE_REPLACED 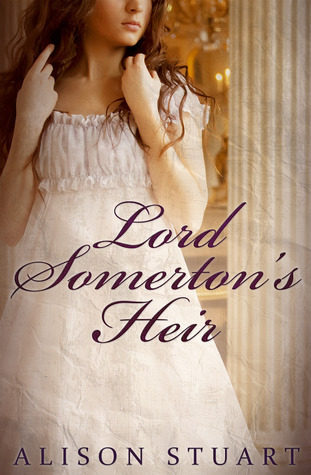 Synopsis: Can the love of an honourable man save her from the memory of a desolate marriage?

From the battlefield of Waterloo to the drawing rooms of Brantstone Hall, Sebastian Alder’s elevation from penniless army captain to Viscount Somerton is the stuff of dreams. But the cold reality of an inherited estate in wretched condition, and the suspicious circumstances surrounding his cousin’s death, provide Sebastian with no time for dreams — only a mystery to solve and a murderer to bring to justice.

Isabel, widow of the late Lord Somerton, is desperate to bury the memory of her unhappy marriage by founding the charity school she has always dreamed of. Except, her dreams are soon shattered from beyond the grave when she is not only left penniless, but once more bound to the whims of a Somerton.

But this Somerton is unlike any man she has met. Can the love of an honourable man heal her broken heart or will suspicion tear them apart? END_OF_DOCUMENT_TOKEN_TO_BE_REPLACED

Just a quick one to let you know the reviews after this post are all from 2016! I’m finally catching up with my backlog of review posts. 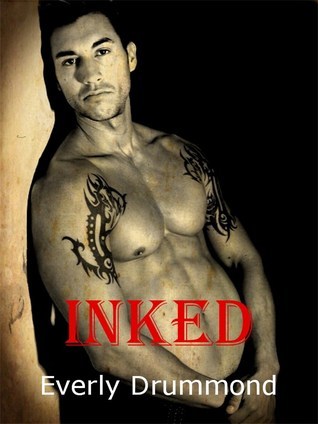 Bookish Things: 26 pages. The cover has been updated since I obtained a copy. The new one is softer than this. I quite like this cover.

Where to buy: Amazon on kindle for $0.73 END_OF_DOCUMENT_TOKEN_TO_BE_REPLACED

Blurb: As far as Bianca Conti was concerned, she’d lost a significant design project for her company because of Devon Slane. Specifically, because of an unfortunate incident prior to their meeting that wasn’t even her fault. Bianca would like nothing more than to bring that arrogant man down a few notches and extract revenge. Devon wanted spirited Bianca so much he declined her company’s bid, leaving her open to pursuit…to bend her to his will and teach her some of his Drakhom skills in bed.

Bookish Things: 27 pages. The cover is the same as the first and third books in the trilogy. Fitting to the story line.

Where to buy: Amazon on kindle for $3.03 END_OF_DOCUMENT_TOKEN_TO_BE_REPLACED