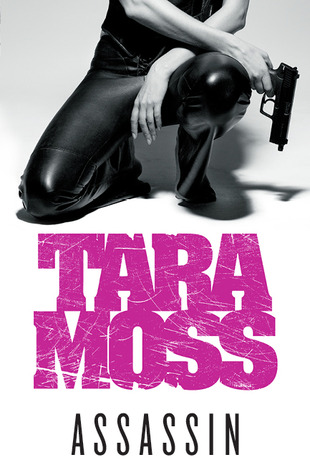 Synopsis: Former model turned forensic psychologist and PI Mak Vanderwall is missing, presumed dead in Paris. By hiring a hit man to kill her, the powerful and corrupt Cavanagh family aimed to silence her for good. But after narrowly escaping death, Mak has taken over her would-be killer’s world. She is very much alive. And transformed …

Back in Sydney Mak’s former flame, criminal profiler Andy Flynn is on the trail of a vicious rapist and murderer with possible ties to the infamous ‘Stiletto Killer’. He may have struck before and will certainly do so again. And while Andy struggles to cope in a world without Mak, little does he realise she is on her way back. And this time she’s ready to make her own justice.

Bookish Things: 397 pages. The cover ties in nicely with the rest of the Makedde Vanderwall series. This is book #6 of the series and the final one. Other books in the series include:

A pretty spectacular close too.

Mak is harder, grittier and downright ballsy in this book, she’s taking a stand against the big baddies and she’s doing it her way.

Considering it has been five years since I read the last Mak book (Siren), I was pleasantly surprised at how quickly it all came flooding back to me. Tara weaves little tidbits of information into the story but it doesn’t feel like you’re being drip fed it. It reads well.

I liked how we got to see Mak grow and change in this book, far more than the other books. And while one of the twists I picked very early on, the way I thought it’d go, was certainly not the way the story went.

I always had a bit of a soft spot for Andy, and this book cemented that for me. He’s raw and real, both incredibly strong, yet vulnerable at the same time. Rough around the edges, but sweet and gentle too. He felt very real in this book. More so than Mak and any of the other characters.

Overall, this felt like a strong and fitting end to Mak’s tumultuous journey, but it didn’t blow my mind so I can’t give it 5 stars. It fell just a little shy of amazing.

A quick and easy read, pick it up today but probably not until you’ve read the other books in the series first.