How did you celebrate the close of 2013? Some champagne with friends or loved ones? How about thrashing about on a dance floor, the exertion forcing beads of sweat to your brow? Perhaps you had a quiet one, tucked up in bed and asleep before the clocks struck midnight? 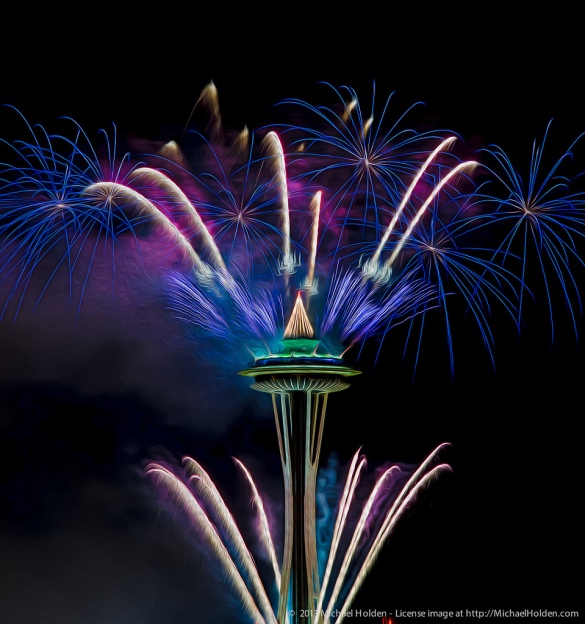 Celebrate the end of 2013 and the beginning of 2014 – the year of accomplishment.

I was tucked up on the couch, glass of champagne in one hand, kindle in the other. I finished my 90th book for 2013 at 9pm on the 31st of December.

What a way to bring in the new year? By reaching my reading goal for the third year in a row.

Forged in Blood #1 ranked up there – 5 stars, it had my favourite assassin, Amaranthe and all the usual gang in spades. It was a very enjoyable read, one that I think surpassed the last book in the series quite easily.

Derrolyn’s beginning to The Athena Effect series captured my attention and held it. Another 5 star book, this one had a bit of everything AND two characters with the same nickname (Cal). Very much catering to the YA crowd, this one will still be a hit to most readers who pick it up.

A recent addition to my blog – Soul’s Child by Dianne Gray was a whirlwind of amusement and excitement. This book also got 5 stars. This one was part of my Australian Women Writers 2013 challenge. 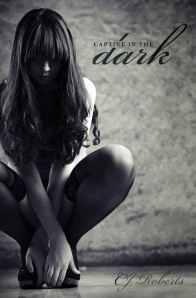 Captive in the Dark made me think. It made me question my ideals. It made me speculate where I felt I would fall in the debate this story causes amongst the rabid readers across the globe. It challenged me, it snuck up on me and turned my loathing into a weird sense of lust. It turned my own mind against me.

“I told him I was sorry. He sighed and held me closer, his lips against the shell of my ear, “You will be, Kitten.”

Number 1, will be announced in the next few weeks. I have a whole week of awesome lined up solely based around this book, its awesome author and the release of the second book in the series.

How did you spend your NYE? What was your favourite book of 2013?